Family. Travel. Activity. Adventure.
Whether it’s exploring Cape Town, roaming South Africa’s backyard or travelling the globe. We hope to inspire you with our family’s excursions. We do the discovery, we hope you will do the adventure with your family.
.

Welcome to A Familia Adventure

Grabbing life by the short and curly's and writing about it, since 2013

By Mary | Musings, Our Travels, Uncategorized | No Comments

Three months in, and it dawned on me that I haven’t documented our most recent travel very well. In fact, I have been less than forthcoming on most of our travel for the better part of 18 months. Appalling when this is primarily a ‘what are the Wuths up to now?’  blog. So, I am going to assume here that most people know we have made a rather sudden leap across half the planet and are now residing in Canada. A beautiful little seaside town (not that different from the one we left behind in sunny South Africa in fact) called Victoria, on the south-eastern tip of Vancouver Island, British Columbia. Not to be mistaken with actual Vancouver, on the mainland, which is a 2-hour ferry ride away. Yes, that’s right, we have gone and holed ourselves up on an island, on arguably the most tectonically unstable piece of ground in the world, ripe for the ultimate in earth-shattering quakes to rock the planet in centuries. Because that’s how we roll. So I guess you could say we were ready, on some level, to be shaken out our boots. What we were not ready for however, was Covid 19.

END_OF_DOCUMENT_TOKEN_TO_BE_REPLACED 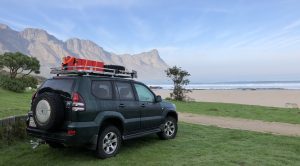 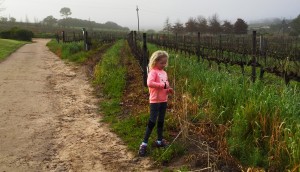 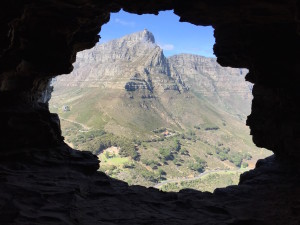 Sometimes You Just Need a Cave 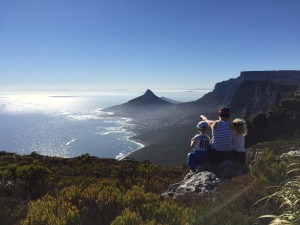 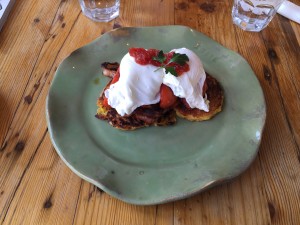 Obstinate Children and the Application of Speed. I Could Write a Thesis. 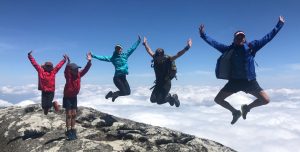 Malawi – Utter Beauty, tangled with the Raw Truths of Africa 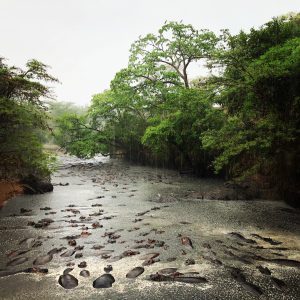 Tanzania – Made Me Appreciate All We Have Back Home 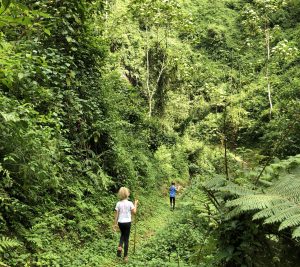 Rwanda – A Country of a Thousand Hills 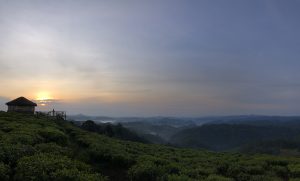 Rwanda, and the Power of Unity 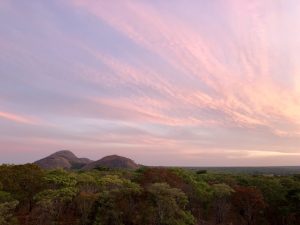 Too Much of a Good Thing?.. 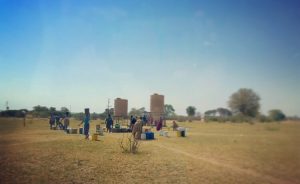 The Less Obvious Truths about Long Life Milk, and Other Stories From Africa

Life On The Road 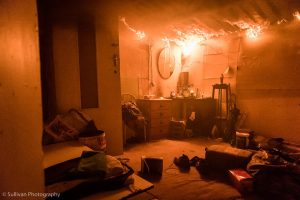 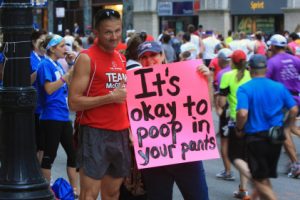 From Mom to Machine – The Big Day has Arrived! 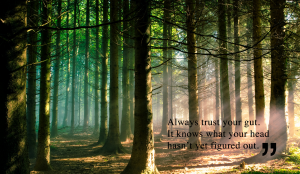 Being Schooled… By My Kids!

Learn from us. Our well earned travel secrets, often found out the hard way.

Looking for great places to eat… with kids? Let our kiddo’s be your review guide. Their experiences in the culinary world.

Globe trotting in the worlds respected and conserved outdoor areas? Read about our favourites.

Roaming the outdoors, revelling in nature. How about summiting a peak? From Cape Town to California, and all the in-between.

Basking in the sun your idea of paradise? Find out which beaches rate among our favourites.

Looking for ideas of things to do as a family? Review markets, festivals and sports days to decide what your family would enjoy.

OH! THE PLACES WE’VE BEEN! 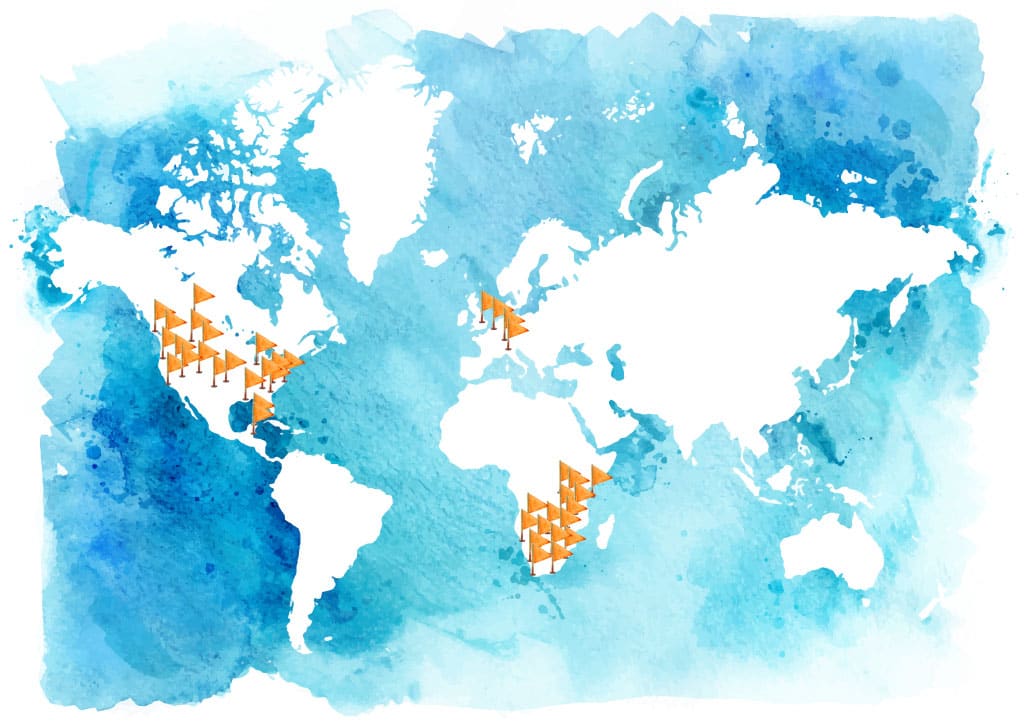